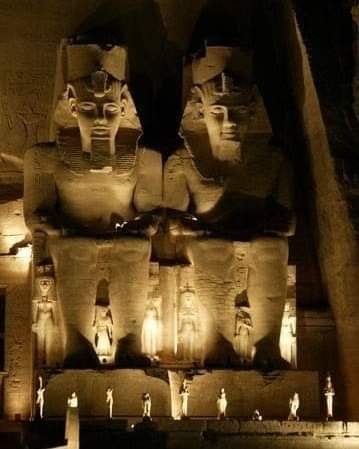 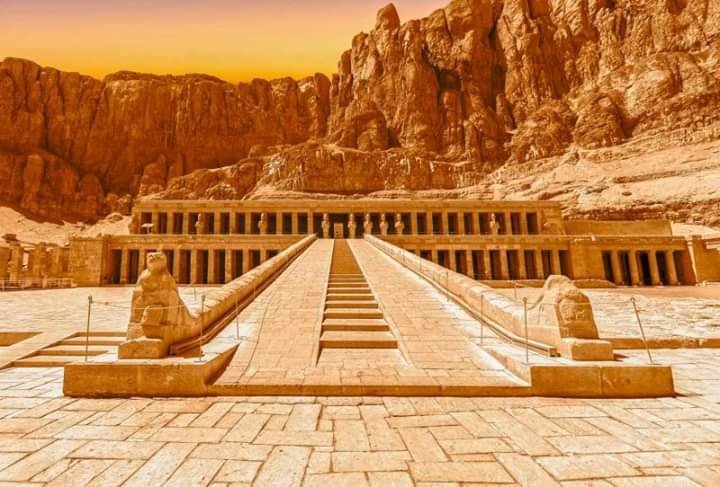 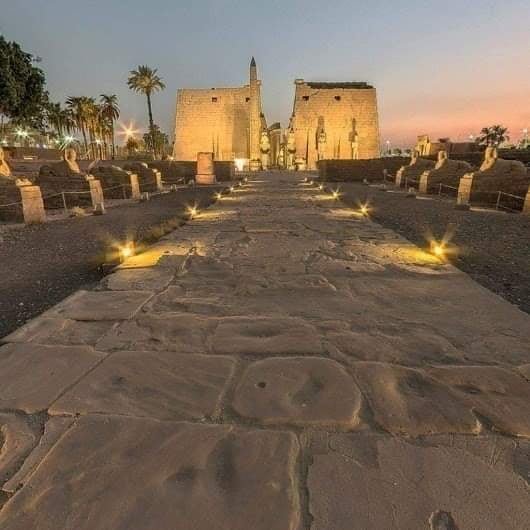 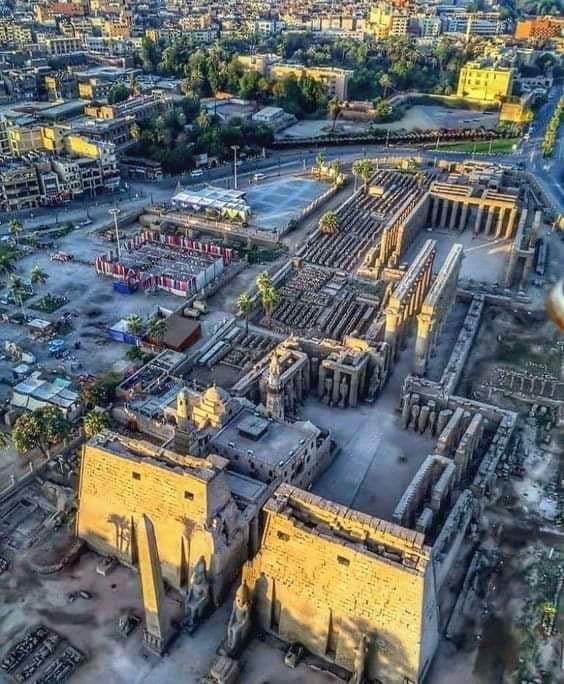 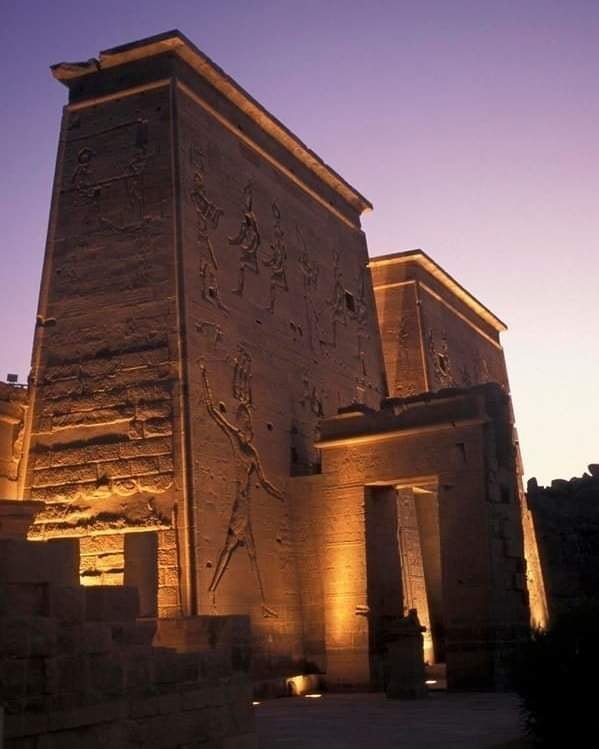 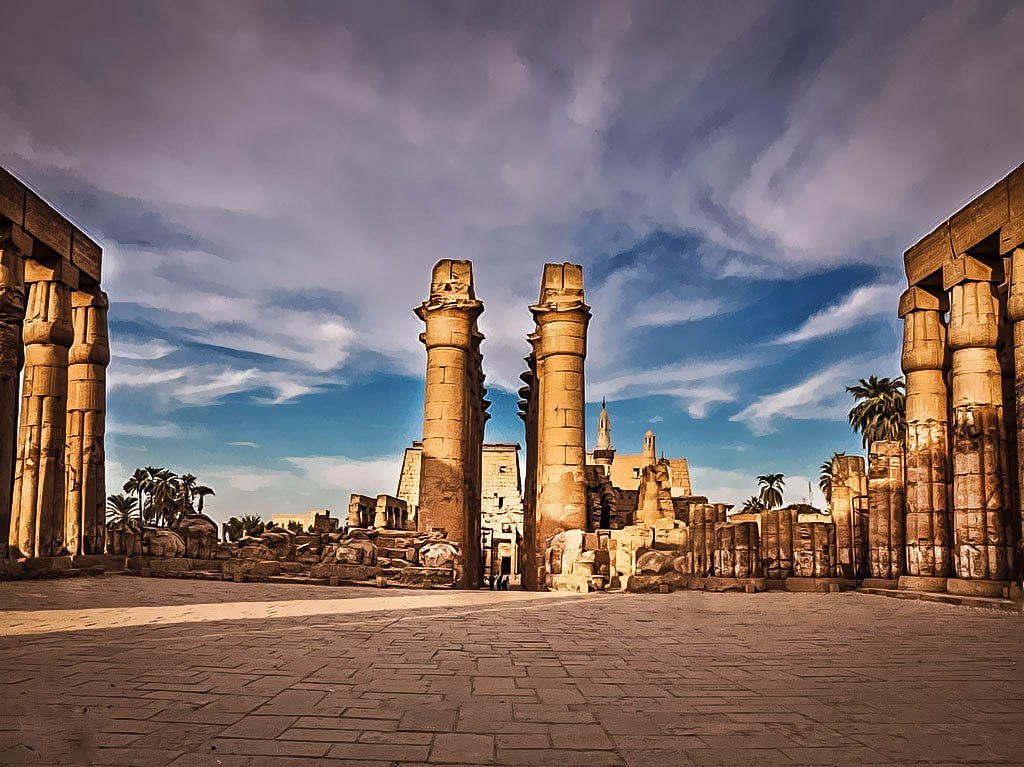 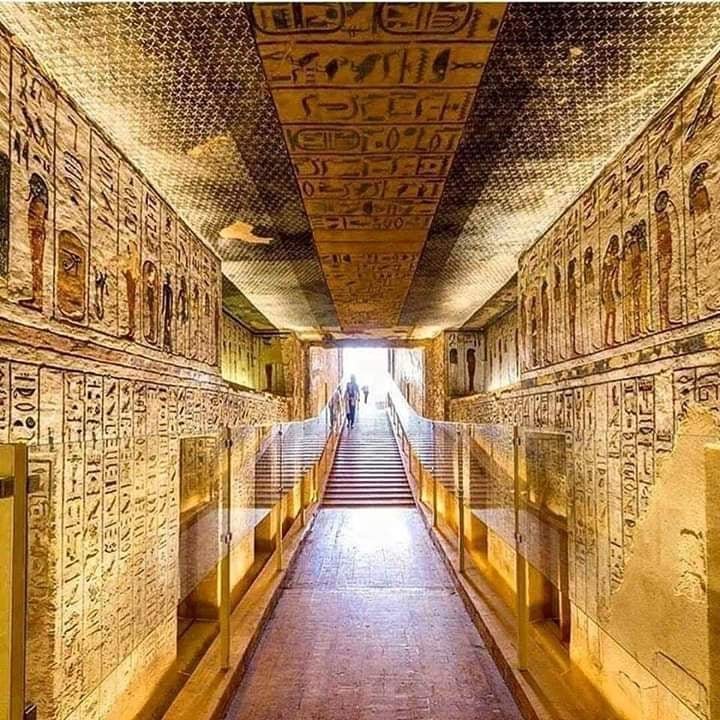 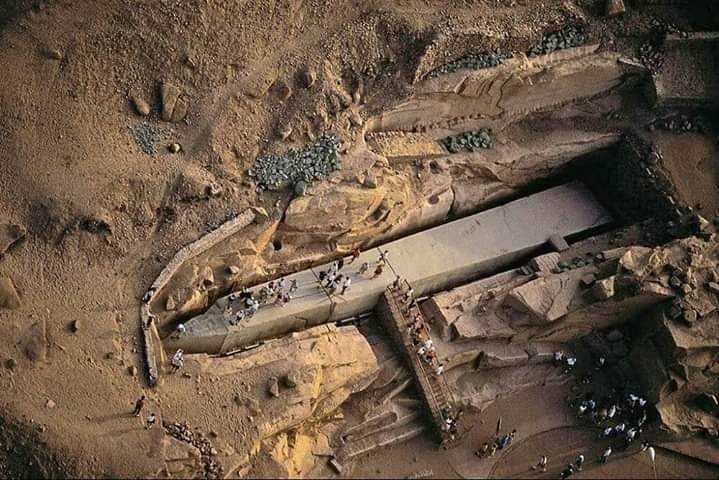 Egypt Nile cruise Luxor Aswan down the river Nile
from Luxor to Aswan or either way on a 5-day, 4 night cruise tour.
Enjoy the Sightseeing along the banks of the Nile on several stops.

Egypt Nile cruise Luxor Aswan will stop by Luxor East bank sights including the Highlights of Luxor like Karnak Temples which took almost 1000 years to be built, Luxor Temple started by the king Seti I and completed by his son Ramses II.

Luxor West bank sights such as the Valley of the Kings which houses most of the tombs of the kings of the New kingdom period. Colossi of Memnon used to be in front of the Pylon of the temple of Amonhoteb III.

Egypt Nile cruise in Luxor and Aswan Boat will sail towards Edfu Temple; considered as the completest temple in Egypt, dedicated to the falcon headed so-called god Horus. Proceed to Kom ombo temple one of the rare twin temples dedicated to two different so-called gods represent good and bad Horus and Sobek.

You get some enough time to enjoy the Nile, the nature and the splendid scenery throughout your stay in a felucca.

Meet & assist by our local representatives at the airport in Luxor (you can upgrade it from Cairo airport) then transfer to the Nile Cruise. Boarding before Lunch. Lunch on board.
Visit The Temple of Karnak & the Temple of Luxor. built by Ramses the Great Proceed to Karnak, which was built in 1000 years. Starting by the ram headed Sphinx Avenue then proceed to the rest of the temple,transfer to the Nile cruise. Afternoon tea. Dinner on board

After breakfast drive to the Temple of Horus in Edfu. Back to the cruise and Have lunch on board. Sail to Kom Ombo to visit Kom ombo temple, back. dinner on board . Overnight on board in Kom Ombo.

Sail to Aswan, visit the Temple of Philae & The High Dam of Aswan, the unfinished obelisk ,lunch on board. Sail on the Nile by fellucca around Kitchener’s Island and Aghakhan Mausoleum. Dinner on board. Overnight in Aswan.