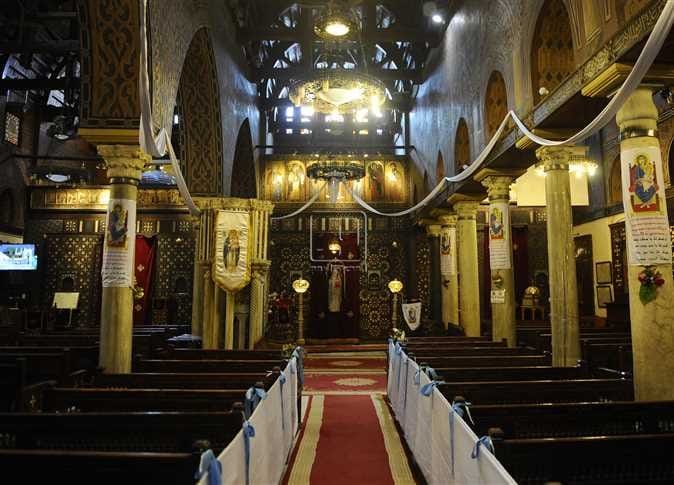 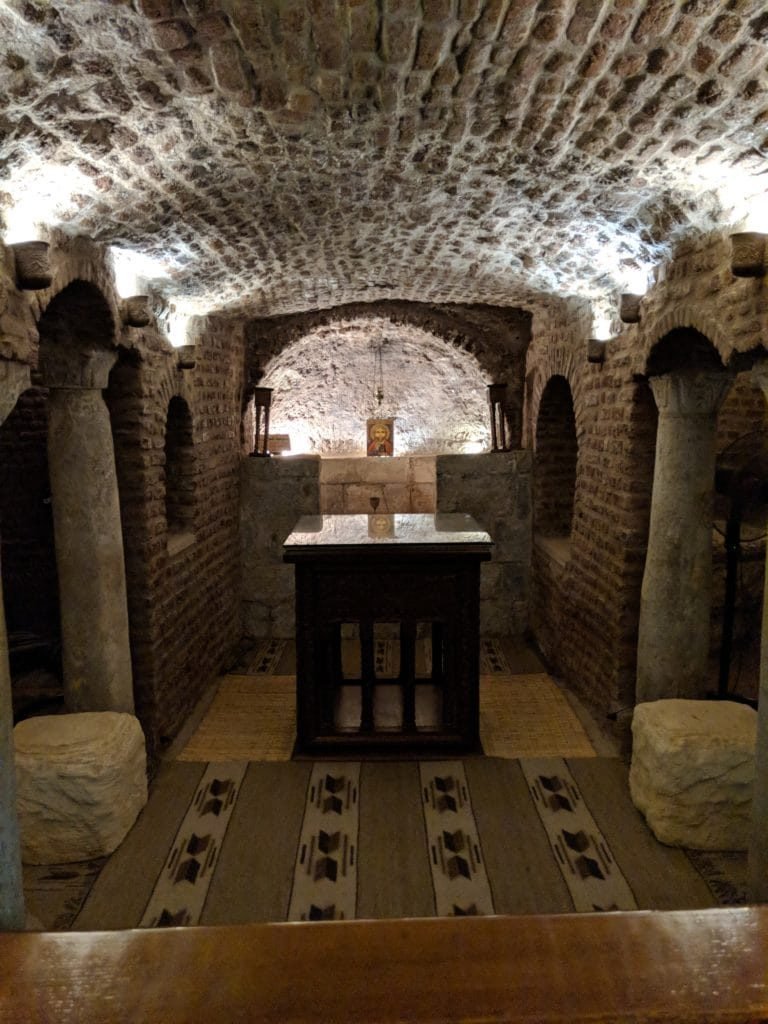 There are several holy land tours and one of the most famous of them is this one of Egypt. It traces some of the places were visited by the holy family (Jesus Christ when he was a baby, the Virgin Mary and St. Joseph). According to the tradition there are 15 different stations where we think that Holy family either passed by or stayed in, houses, churches or monasteries.
The holy land Egypt tour lasted for 2 to 3 years in Cairo, Giza, and Delta and different others spots of Egypt.

This tour covers some of the ancient Egyptian sights such as Giza pyramids and the Egyptian museum. It adventures the holy places visited by the holy family in Egypt like some main places in Cairo as Coptic Cairo churches, Mostorod, and Maddi.

Natron valley monasteries. Ones of the most ancient and famous monasteries in Egypt which are included in this tour, and the sights at Tal basta in delta too.

You have got plenty of time to experience other tours as you have some other free days cos we are trying to cover the main sites and gives you some space to pick other tours you may be interested in, could be religious destinations, ancient Egyptian or others too.

You will enjoy it being a religious person or even being interested in following the steps of the holy family in Egypt, and its good vibes too,  enjoying the holy Land Egypt tour as a part of the big religious tour not only in Egypt.

A seven-day tour to most of the recognized places that were visited by the holy family in Egypt; churches, monasteries in Cairo & Delta of the Nile.

You will be picked up from Cairo airport by our guide, start by Giza Pyramids: Cheops, Chephren and Mykerinus. Then proceed to visit the Great Sphinx, which dates back to 10000 B.C. visit the Valley Temple. Drive to your hotel in Cairo for an overnight.

After breakfast, your guide will accompany you to Cairo churches, start by the Hanging Church and St.Sergius, known as the holy crypt church in Old Cairo, transfer to Mostorud to see the church of the virgin Mary, visit the Holy well and Holly Mary tree at Matariya a popular destination among medieval pilgrims. Lunch at local restaurant in Cairo. Overnight in Cairo.

Your guide will accompany you to visit Wadi Natroun monasteries which were blessed by the Christ’ Wadi AL-Natrun’ According to tradition, the Virgin Mary &amp; Jesus Christ hid in Natroun valley during their flight in to Egypt, and Jesus Christ blessed the four directions of the valley. It is one of the most famous valleys in Egypt with the existing four monasteries. Al Baramus monastery; the oldest of the four monasteries, then St.Bishoy whose body is still in there.You will end up by ‘Deir El-Suryan’ the smallest and most compact of the four monasteries. Lunch en route, back to Cairo. Overnight in Cairo.

Your guide will accompany you to start the Holy Family Journey in Egypt, start by Babastis; known as Tel- Basta, (approx. 100 Km from Cairo) where Jesus gushed forth a spring of water to drink, visit the holy well, then Belbeis (ancient Philipps) (approx. 55 km from Cairo). The holy family rested in the shade of a tree which came to be called “The Virgin Mary’s Tree” at its place you there are Saint George Church, back to Cairo. Lunch, back to your hotel in Cairo.

Free day at leisure, overnight at your hotel.

After breakfast, check out, you will be transferred to Cairo airport.

For Christmass, New year and Easter

Are there ATMs on the way to the mentioned sights?

in Cairo yes
In smaller cities not many
Outside the cities rarely.

How should i dress up ?

How much water do i need per day?

Sometimes you are travelling outside the cities and facilities of buying water are less, keep 2 small bottles in your bag as you will use 4/5 bottles at the minimum per day.