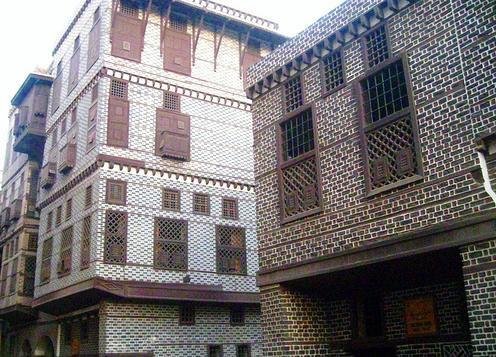 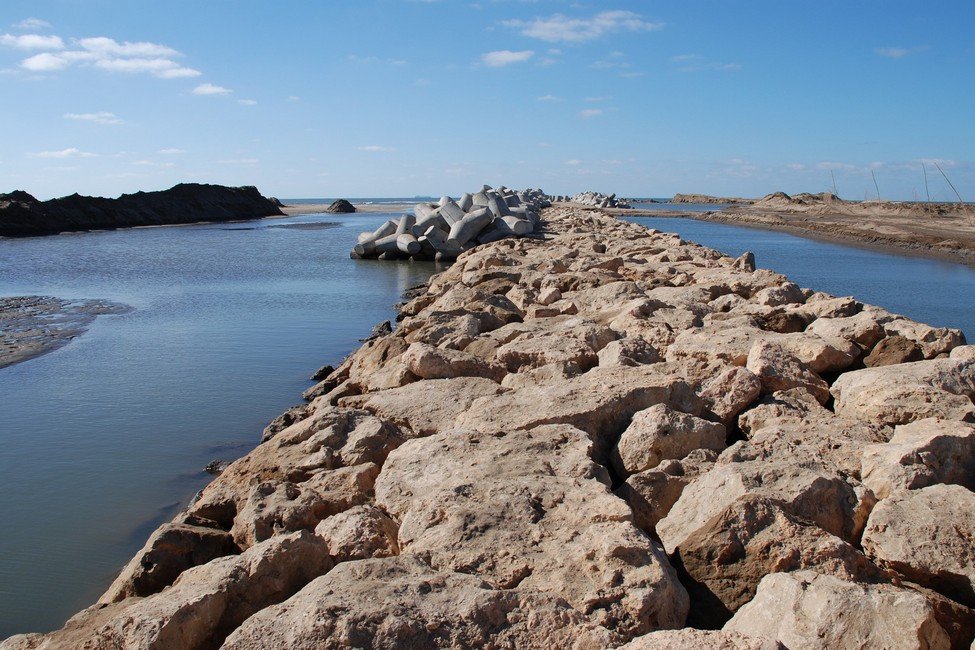 One of the most interesting places you can visit in the delta of Egypt, it houses very unique sites such as houses date back to Ottoman period, and French expedition, mosques, forts, open market too.

Rosetta is a city lies on the west branch of the Nile Delta, very close to Alexandria, considered as one of the best places where you can see the meeting points of the Nile and the Mediterranean sea. Rosetta branch is very famous for its Rosetta stone which had been deciphered by Champollion the French archaeologist.

Day tour to Rosetta can start from either Alexandria or Cairo too, it is one of the very rare tours to one of the cities of Delta, as we do not have much left in Delta as monuments.

The most famous and well-known monument of Rosetta is not in the city, it is in the British museum now but there is still a museum in Rosetta where they found it.

Day Tour to Rosetta is a very different and special tour as you visit places in the city and the market where everything moves vibrantly all day round, so it has its special taste.

The leader of the French expedition Mino was living in one of those houses as he got married to an Egyptian lady used to live in Rosetta city.

Rosetta is very famous for its mixing water as you can see that very clearly from the fort of Quetbey on the shore.

You will be picked up from the hotel in Alexandria or Cairo to be escorted to the city of Rosetta, to visit a few old houses date back to the Ottoman Period , one mosque dates back to the same period, a mill, the market of the city and the fort to see a panoramic view of the meeting point of the sea and the Nile, you will be driven back home by our air-conditioned van.

You will be picked from your hotel in (Cairo or Alexandria, the price depends on the starting point city), accompanied with your professional tour guide and driver in an air-conditioned van to Rosetta. You will start your interesting tour from Amasyali house which is very unique in design with black and red bricks and supported with wooden beams inside, proceed to a big Mill dates back to the same Ottoman period too, then move to the hanging mosque known as : Al-Muallaq, passing by the market of the fresh vegetables, fish and fruits on the way, finish your tour by a quick visit to the fort of Qaitbey to see a very nice panoramic view of the meeting of the see and the Nile.
Our team will escort you back to where you started from after enjoying your tour to Rosetta or Rashid.