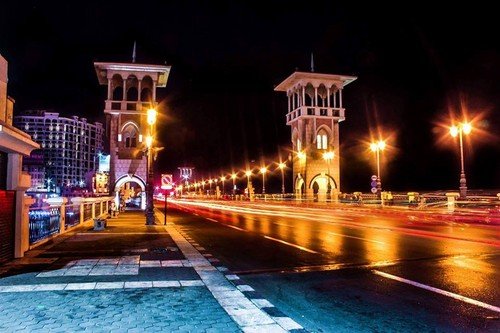 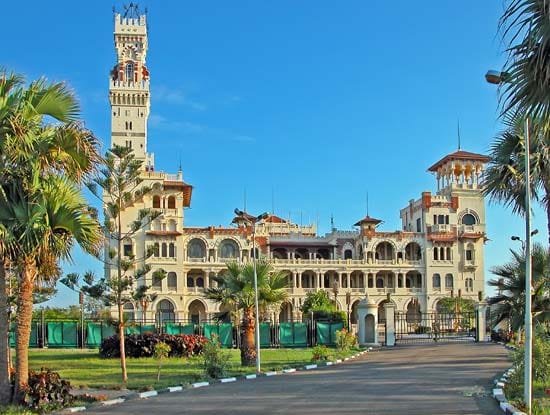 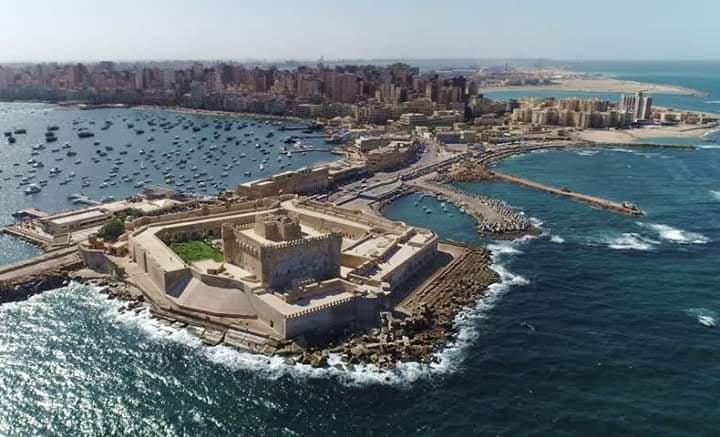 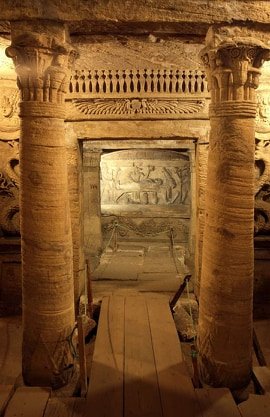 Alexandria the second biggest city in Egypt, after Cairo. Considered as the second capital of Egypt too, a copy of Athens in Greece as it was designed on its plan too, the whole city took 80 years to be finished.

Full day tour to Alexandria excursions from Cairo, the Greek-looking city of Alexandria (three hour drive), founded by Alexander the great around 332 B.C.  You will be driven from your hotel in Giza or Cairo, to enjoy the only Greek existing capital built by Greek, then was used as a capital during the Roman period later on, In Alexandria there is a lot of places to visit such as the place of the ancient lighthouse; which was one of the seven wonders of the ancient world, built to lead the ships from a distance and on top of it was a statue of the Greek good of the sea Poseidon.

On the same spot of the old Lighthouse Mamelukes built the fort of Quaetbay to protect Alexandria from the seaside, dates back to the 14th century, and never been used.
The Roman cemetery of the Catacomb which dates back to the first and the second century belonged to the roman emperor, his wife and their son, but unfortunately no names were found inscribed. The Roman tomb was found by the Polish expedition in 1900.

A tour to a copy of the ancient city of Athens. Alexandria the capital of Alexander the great, that houses the roman cemetery of Catacomb, the lighthouse place where the citadel of Quetbay is, and the Library of Alexandria.

Wi-Fi facility on board.

additional fee of 20$ if the transfer will be from (October city/Nasr city/Heliopolis/New Cairo hotels).

Day 1
Catacomb / the liberary / the citadel of Qaitbay

our guide and driver will pick you up from your hotel to enjoy a great day trip To Alexandria.
start your tour with Pompay’s Pillar which was constructed in honor of the Emperor Diocletian by the end of the 4th century. Brought originally from the temple of Serapis,
Then drive to visit the Catacomb which is the largest Roman Cemetery consist of 3 different levels cut in the rock.
Have local food at local restaurant in Alexandria, proceed to see the citadel of Qaitbay that was built on the site of the original Pharos (lighthouse) of Alexandria then to Bibliotheca Alexandrina. Finally transferred back to your hotel in Cairo.