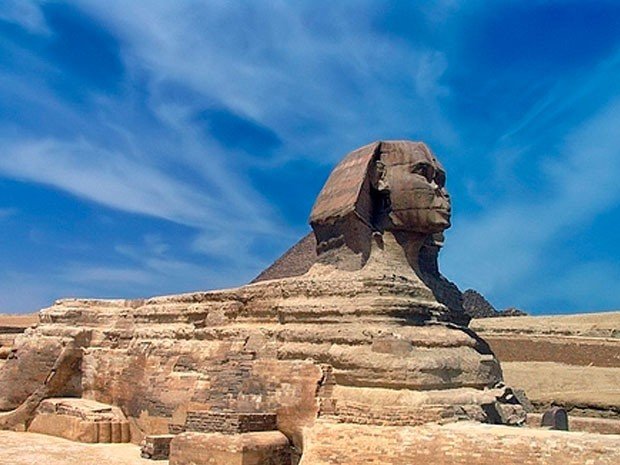 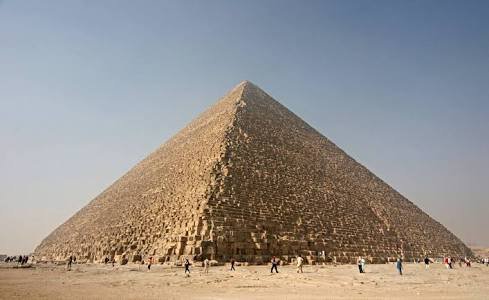 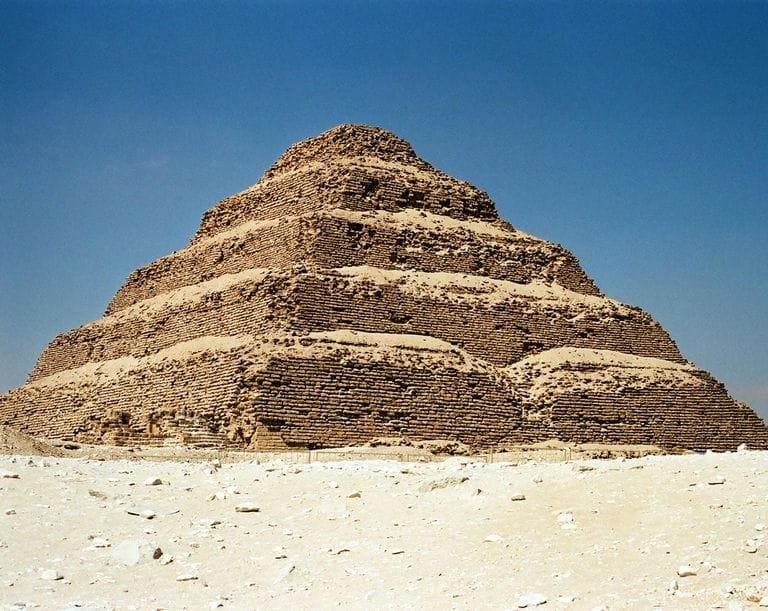 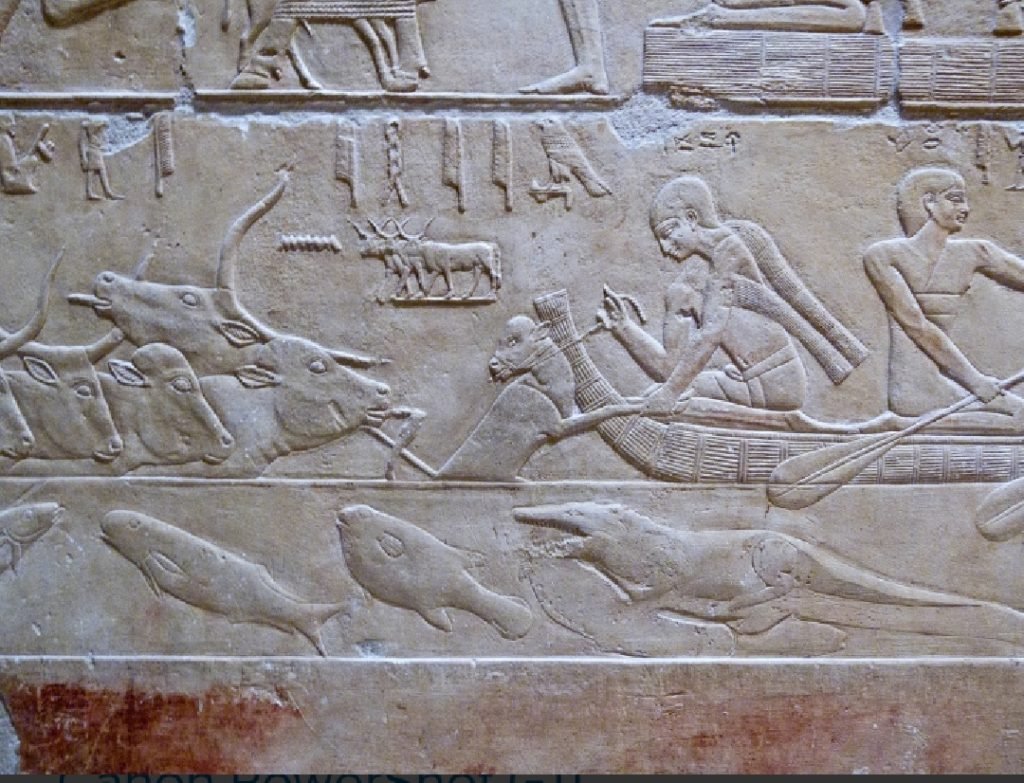 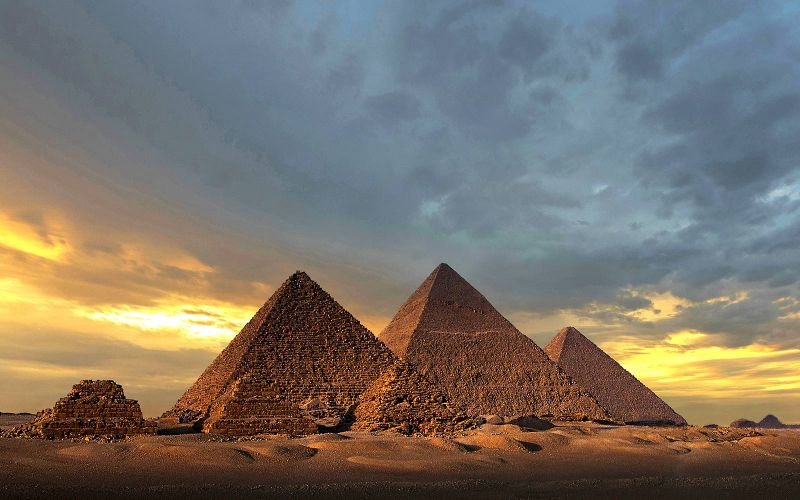 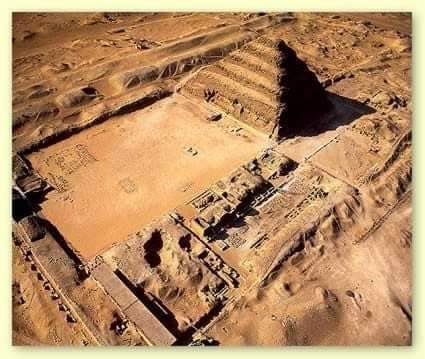 Explore the marvels of ancient Egypt (Egypt Pyramids) in Giza, the glorious Pyramids of Giza; The great pyramid of Cheops: Chephren, Mycrinus and the great Sphinx, then proceed to the step Pyramid at Saqqara ‘‘, and the most ancient capital of ‘Memphis‘.

A tour to enjoy Egypt pyramids ;the mysteries of Cheops, Chephren, and Mycrinus, with an earlier pyramid of Saqqara as we call it “the step pyramid”and the first unifying capital of ancient Egypt “Memphis”.

You will be picked up from your hotel by our guide, start by Giza Pyramids of Cheops, Chephren and Mykerinus. Then proceed to visit the Great Sphinx, which dates back to 10000 B.C. visit the Valley Temple.

Drive to Saqqara to visit the Step Pyramid of Zoser, the oldest major stone structure. which was built in the 3rd Dynasty, lunch at local restaurant. then drive to Memphis which was founded by King Narmer, and was the first unified capital of Ancient Egypt during the Old Kingdom period, , and see the splendid Colossal of Ramses the great and the alabaster Sphinx.

Back to the hotel.

For ladies:
Anything but hot shorts or swimming suit

Will i find ATMs everywhere on the way?

In the city almost everywhere

How much money do i need?

Price From
USD 60 Per Person