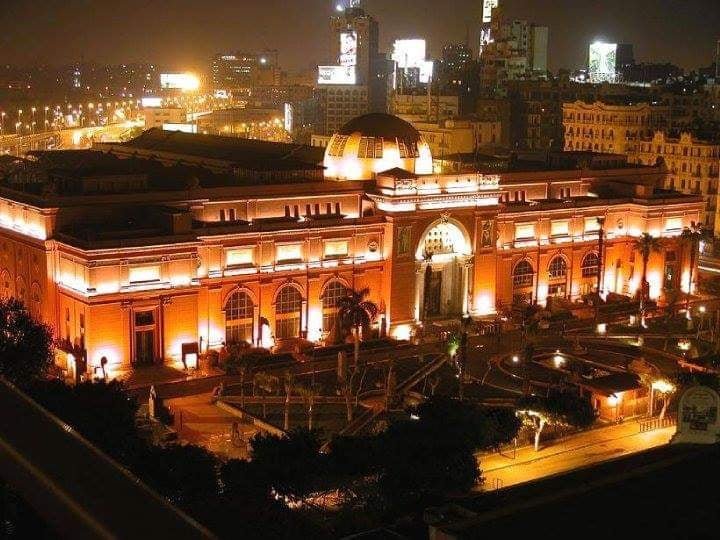 Is the capital of Egypt , in arabic it is “AL Qahera” means the “victorious” city. The non official population of Greater Cairo exceeds 18.000.000 inhabitants. The “greater Cairo” still considered as Cairo too for the locals, that means Cairo, Giza, and Qualiobya too.

The history of Cairo

In the beginning was surrounded by high walls and surrounded by gates like the old city of Marrakesh, even the names of the gates were the same as in there.

Cairo city got expanded a lot more than the original size that we used to have back then.

What to see in Cairo

We have quite a lot of Islamic periods passed by Egypt and almost from different directions around the globe so we have a lot of different architectural features. Different mosques date back to different periods, different Madrassas or “religious schools”, Mousoli, and complexes too https://ankhtours.com/trip/egyptian-museum-coptic-cairo/ .

The so-called Islamic Cairo houses all of those monuments , one of its old names is the city of the 1000 minarets.

There is a big famous market in Cairo called Khan El Khalili started around the 11th, 12th centuries , considered as the biggest market in the city.

Is one of the other main attractions; Coptic Cairo is more ancient than Islamic so the official beginning of christianity in Egypt dates back to the 5th century, before that there were christians too but did not have the right to build any christian monuments.

Old Cairo is where we have ones of the most famous and ancient Egyptian churches in the city dates back to the begging of the 5th century.

The living tombs or the city of the dead

This is a very common name for The biggest cemetery in the city which is known wordly. started all the way from the 7th century then enlarged and expanded, the nature of the place got changed several times too, ended up to the biggest cemetery inhabited with living people too.

It is one of the main attractions in the city, it is located in the heart of downtown “Tahrir square”, Contains thousands of original artefacts date back to various ancient periods.

Is Cairo a safe city?

yes very much, it is fairly huge city with some slums and big very prestigious compounds too. some parts in the city you can pass off as a foreigner in terms of looks, some other places are still conservative but not like in the very fanatic countries.

It is less liberal than the other cities in Egypt where foreigners go. You can wear shorts and off shoulders for females and there s no restrictions for males. The thing that you should highly respect here is the worship place like mosques and churches so be well-covered to go there.

How strong is the religion in Egypt?

The religion is very strong in Egypt, regardless of being christian or muslim. There is a very high respect to religion here as that started all the way from the very begging of the civilisation of Egypt. In Egypt Christians or as we call them Copts are majorly Orthodox , the muslims are Sunni.

Ladies are mostly well covered but not necessarily veiled , but by the country side the have a dress code for women which is being veiled regardless of the religion.